Producers need flexible livestock finance solutions and a financier who understands the industry. Many progressive producers find it difficult to obtain the funding required to run their operation at full capacity, which means opportunities to grow may be left unmet or unrealised. We exist to fill that gap.

Legacy Livestock provides more considered livestock finance and lending products designed to help progressive operators enjoy greater profit, control, and growth – all while protecting and building your cash flow.
We have regional managers who know the industry and how to structure funding to work for you.

Benefits of our Livestock Finance 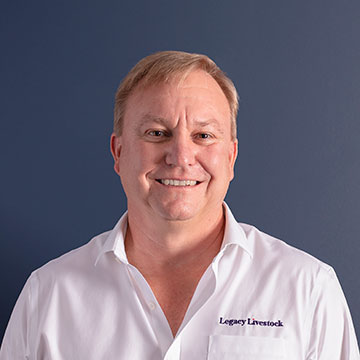 He has held executive roles with: Suncorp, Namoi Cotton, Nutrien, CBA, StockCo and was most recently CEO of North Australian Pastoral Company (NAPCo – one of Australia’s largest pastoral companies with ~AUD$1.2B in livestock and pastoral assets).

Richard is a long-time member of the Australian institute of Company Directors and holds an MBA from Bond University. 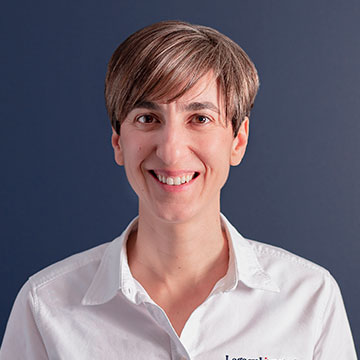 Sophia is an experienced finance professional having held various commercial roles with Wesfarmers and most recently CFO and Company Secretary of NAPCo. Sophia was born in South Africa and had a career in investment banking before migrating to Australia in 2006.

She has a passion for agriculture and finance, having worked extensively in the broadacre cropping in CSBP’s WA fertiliser business and most recently in the cattle industry in Queensland. Sophia also has industry experience in industrial, technology and telecommunications sectors.

She is a CFA Charterholder, holds an Honours in Finance from the University of Cape Town and is a Graduate of the Australian Institute of Company Directors. 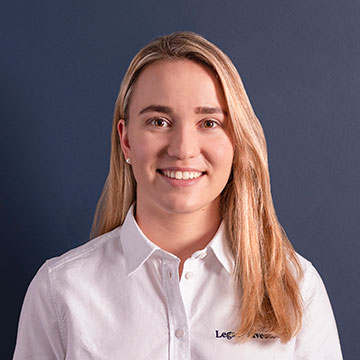 Abbey has experience across the Accounting and Finance fields – largely in the Agricultural industry. Having grown up in rural Queensland and still having strong rural ties, Abbey understands the industry and is passionate about the livestock sector. 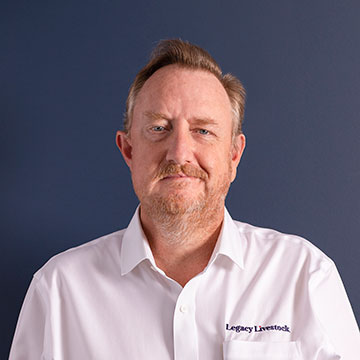 Andrew has over 34 years of Banking and Finance experience, specialising in Agri Finance Credit over the last 15 years. Previously working for one of the Big 4 banks for 28 years, and more recently as Head of Credit Australia, for a prominent livestock finance company.

Andrew believes credit decisions for customers should be fast and concise, delivering responsible outcomes coupled with an excellent client experience.

Ready to talk to a Regional Manager
about your livestock finance needs?

Request a call back

Join our database to stay informed about new products and opportunities.